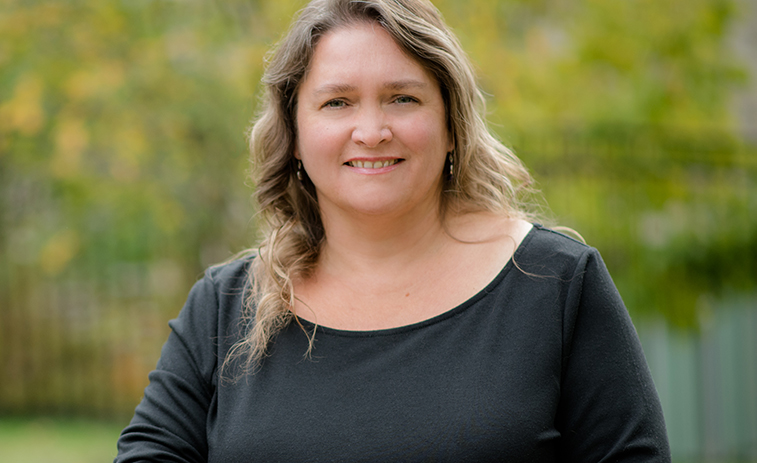 The awards are presented by the Western Mustangs Athletic Alumni, which was formed in 2015 with the merging of Western's two athletic alumni chapters, The “W” Club and the Women's Athletic Alumnae (WAA). Previous inductees of the “W” Club Hall of Fame and the WAA Elfrida Berzins Awards are automatically inducted to the Western Mustangs Sports Hall of Fame.

Please consider a nomination for the Lifetime Achievement, Individual or Team category.

Inductees are traditionally recognized at the Western Mustangs Sports Hall of Fame Dinner held on the Friday evening of Homecoming Weekend. We were thrilled to be able to celebrate the 2022 Inductees in person at our dinner held on September 23, 2022.