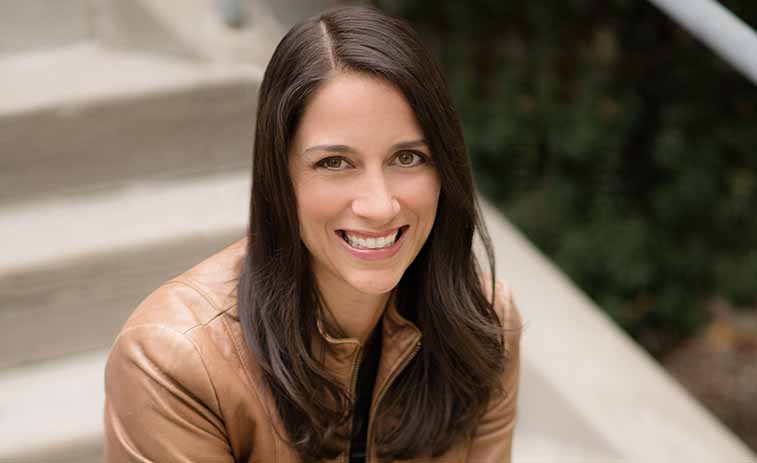 Western Engineering initiated the L.S. Lauchland Engineering Alumni Medal in 1976 to mark the retirement of Professor L. Stuart Lauchland, past President of the A.P.E.O. The Committee inaugurated a series of medals to be presented annually unless it decides that in a particular year no suitable nominations have been received. Western Engineering alumni, faculty and staff are invited to submit nominations for this award each year.

The Schulich School of Medicine & Dentistry offers an annual awards program that recognizes alumni who have made outstanding contributions to the School, the community, and/or their profession.

To honour some of Music’s outstanding alumni, a Wall of Fame was launched in 2008. Inductees are chosen by a panel of faculty, staff and alumni from a list of peer-nominations.

The Faculty of Health Sciences Young Alumni Award recognizes a recent gradute 35 years of age and under for contributions made both while a student at Western and those that have continued or developed once outside the walls of the academy.

The Nursing Alumni of Distinction Award and the Rising Star Award recognize significant contributions by an alumnus to the university community, the Arthur Labatt Family School of Nursing and nursing profession. The Awards are presented each year at the Nursing Homecoming Event.

The Western Law Alumni Association (UWOLAA) will select one individual from each of the following categories:

The Ivan Rand Alumni Award
Awarded for outstanding contribution to the Law School and to the alumni community.

The Western Science Alumni Award of Achievement, created in 2022, acknowledges and celebrates Western Science alumni who have made outstanding contributions to their professions.