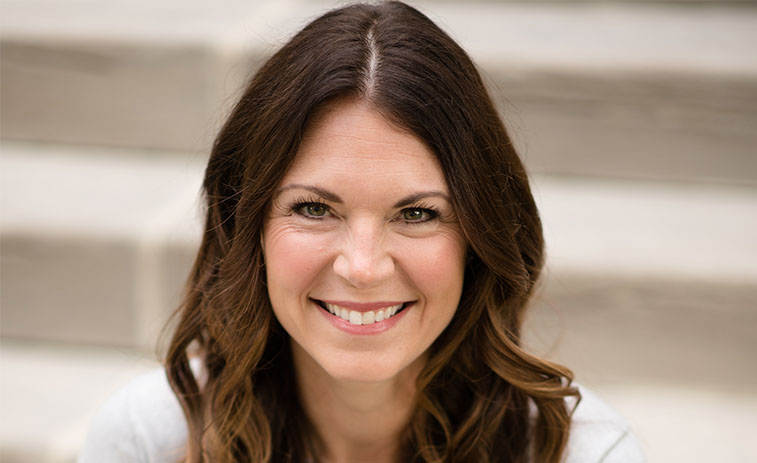 When Your Career Dreams Change

Graduation from post-secondary is like a one-two punch. First, the elation of reaching a major life milestone, second, the odd sensation of marching into an unknown future - a life without the guardrails of grades or steady, calculated progressions.

There’s a certain degree of anxiety and excitement about making the transition to the working world - but if you hold a music or an arts and humanities degree, you may be feeling more anxiety than elation. Chances are you’ve had people asking you ‘So what are you going to do with that degree?’ for several years now - and graduation is the time when the rubber hits the road.

Even just a few short years ago, the Globe and Mail reported that Liberal Arts is the Future of Work , and as someone who has both walked in your shoes and sat on the opposite end of the hiring table, holding countless interviews, I can tell you that not only is there a place for you - there are several .

In truth, for all new grads - your biggest challenge may be deciding where to set your sights.

Here are a few pointers on finding your footing and setting your sights on what the next ‘success’ looks like for you.

The Path to Success is Not a Straight Line

Though there is certainly a camp of people who believe that some are born destined for only one path, in truth, life is much more malleable than that.

I thought I was going to be the next Celine Dion - but as it turns out, being the co-founder of a rapidly growing tech company became the perfect place to put my performance skills and natural networking ability to work.

No one can tell the future, so when it comes to deciding whether or not to stick to your original vision or to remain flexible, there are a few keys that can help you unlock confidence in your decision.

For instance, should an opportunity present itself, you should ask:

Don’t underestimate the power of external validation, especially from those who you trust to give you the honest truth, good or bad.

Also, there’s something to be said for opportunities that repeatedly pop up. You should take note when that happens and ask yourself if it is worth some extra thought and investigation.

Just Because it’s Easy, it Doesn’t Mean it’s Meant to Be

The path of least resistance can temptingly seem like a ‘sign,’ but be weary of any option whose only appeal is that it’s ‘easy.’ Far too many people miss out on real opportunity because it’s dressed in overalls and looks like work.

More true than not, ideas and options worth pursuing require a little sweat equity on your part.

You’ll know the difference between an opportunity that’s worth fighting for and one that isn’t, by the passion you feel for it.

If you don’t have an internal flame, or the confidence that you can keep up the grind, then the journey ahead becomes very difficult and is an indication that it probably isn’t for you.

While it happens with the best of intentions, some of us have had our hearts set on one career or another in large part because of external influences, such as our parents or even celebrities.

If you find yourself stuck, or at a crossroads, it can be worth it to take some time and ask yourself why you were walking in one direction for such a long time? Is it actually what you wanted? And if it was, is it still what you want?

There can be some fear that if you deviate from the road you were on for a long time and find another way to success, people may think that you ‘fell into’ your line of work by mistake.

Achievements come as a culmination of other experiences that you’ve had to work hard to gather. Whether those inroads were made through networking, or continuing education, or going out on a limb to build your own business - there’s no such thing as the overnight success.

Let go of others’ expectations for you, and listen to your heart.

Your Skills Are More Transferable Than You Think

Building upon the previous point, it can be strange to see the different ways that all your career planning can actually, unbeknownst to you, prepare you for a completely different outcome.

For instance, back to the example of my career progression - I wouldn’t have realized that a Co-Founder and Chief Brand Officer and Celine Dion would have a lot of skills in common. But both have to take to the stage, build an external reputation, communicate clearly, create an emotional connection to their audience, and know how to promote themselves (or their brand).

Likewise, someone in customer service could find that their skills are transferable into a role in social media, thanks to being used to staying on message, working under pressure and fielding questions from customers (or the public).

Or a salesperson could find that they’re great at non-profit work, helping to spread word of the charities value proposition, demonstrating the value of the investment made in the welfare of the community, and reaching out to strangers with friendliness and warmth.

Even though you may not have planned for something to go the way it did, you may have been prepared for it to go that way. A liberal arts degree prepares you for roles involving critical thinking, concise communications, creativity, research, and collaboration, just to name a few. All of these soft skills are both highly-transferable and highly-sought after.

So try not to overthink on the impact of what you’ve done in the past - but focus instead on how and why you did it.

Breathe and Remember: You’re Here for Such a Time as This

You had a vision and and a mission when you began on your journey. As you enter into a new phase of life and professional development, don’t let your soul become unsettled by the fact that there’s no obvious or clear cut ‘right’ choice.

Even when it doesn’t feel like it, you have a purpose and a place in this world. Your passion, your skills, your unique approach to problem-solving and your openness to moving towards the work that piques your curiosity or fulfills a part of you, no matter how big or small.

There is no one area calling for you to ‘arrive,’ but there are a million places and people who could benefit from being part of your journey.